Elon Musk, wants to place twelve thousand satellites in orbit around the space-X company. Out of which about 700 satellites are currently configured. There are currently about 3000 satellites operating in Earth orbit. In short the earth is bathing with many electromagnetic radiation. Space-X’s star global internet service, Boeing company Oneweb and Spire global are moving to provide their own separate internet service. Why is it that such a large satellite business has suddenly come down? The new satellites are going to upgradation the Earth’s electromagnetic environment. In technical terms, it is being upgraded to 5g i.e. “5G generation wireless network”. People in the global electronic ecosystem have now started a kind of deception in the name of better internet service, video streaming, artificial intelligence, augmented reality and virtual reality. This is going to be the last major attack of the technology on the natural, animals, Birds and human approach of the earth. What effect will this have on the future? Really need 5G network or not?

Contents Hide
1 Smart Planet
2 Extremely high frequency
3 Electromagnetic Radiation
4 Would not our lives move forward without an overdose of the internet?

With the advent of 5g the world will need a mini mobile phone mast i.e. tower or badge station. A mini badge station will be set up every 100 meters like a power pole. Each badge station will release electromagnetic radiation and atmosphere with higher frequency and power than the current power level and frequency. Currently mobile towers are created on the building, on the highway. The mini base station will be very much smaller than that. It can be comfortably arranged next to a shop, office or lamp post. All these base stations will be connected to about twenty thousand satellites revolving around the earth like Dish TV. Due to which free of charge electronic radiation will be available everywhere in lakes, mountains, forests, oceans and etc. We will continue to praise the earth as a smart planet in the media.

At present, mobiles, phones, smartphones, tablets and without WiFi are working at 3 GHz frequency. This area of the electromagnetic spectrum is known as the microwave. If you use this version,you can see that the smartphones are operating at a frequency of 800 MHz. Its wavelength is 37.5 centimeters, which is approximately 15 inches. 1.9 MHz: The wavelength of frequency is 16 centimeters i.e. 6 inches. The current WiFi system operates at a frequency of 2.40 GHz. Its wavelength is 12 centimeters, which is approximately five inches.

The current world is about to change with the advent of 5G generation wireless network technology. Most satellites will operate at very high frequency and very short wavelengths. This wavelength will now have to be measured in millimeters, not in centimeters.

A spectrum of 30 to 300 GHz frequency is known as “extremely high frequency”. Its wavelength will range from 10 millimeters to one millimeter. As soon as 5g arrives, such electromagnetic radiation will be comfortably added to the earth’s natural environment. There are several reasons to use millimeter wavelength bandwidth for 5G technology. A wider frequency spectrum is available at extremely high frequencies than is available for current communication systems. In simple language, a very large amount of data can be flowed very fast, at this frequency. Which causes tweaks while watching the video, or data not being downloaded. It will now be downloaded faster. That means latency problems or time-lag in technical language will decrease. Augmented reality and virtual reality, the technology of the future, will become easier. We will now be able to penetrate the virtual world as easily as the real world.

This is not the end of the problem. Using the frequency of millimeter wavelength is going to cause a problem. Such a small wave length cannot easily cross walls, concrete, trees, glass, metal, wood, plastic, etc.

So to make it powerful you have to erect a microcell or badge station at a very close distance. There will be a distance of one hundred meters between the two badge stations. At such distances the waves will be made powerful. Only then can the waves pass through walls, concrete, trees, glass, metal, wood, plastic and reach our mobile day. The dangerous thing is that our existing mobiles microwave radiation.

5G network devices will be many times more radiation free than that. For which a whole network of micro cells or base station has to be set up. In technical language it is known as “phased array technology”. Such signals will be keep the flowing in large numbers of signals in a short period of time. So that the signals will continue to overlap with each other and the waves will continue to flow uninterruptedly. Whose detrimental effect will be much greater.

A single dose offills your body’s cells, another new dose will be invading the cos. What happens to a cell when a dose of powerful radiation enters a number of cells in a fragile, fragile body? The world is working on a commercial basis. The global media industry is set to make a profit of 1300 crore by 2025s due to 5G technology.
Before the 1880s, only naturally occurring lightning and hurricanes struck the earth. Electro magnetic radiation was sent to the earth by electricity and sunlight. Whose dose was very meager. With the invention of electricity in the 19th century, not only the future of human beings. His manners and thinking changed throughout. 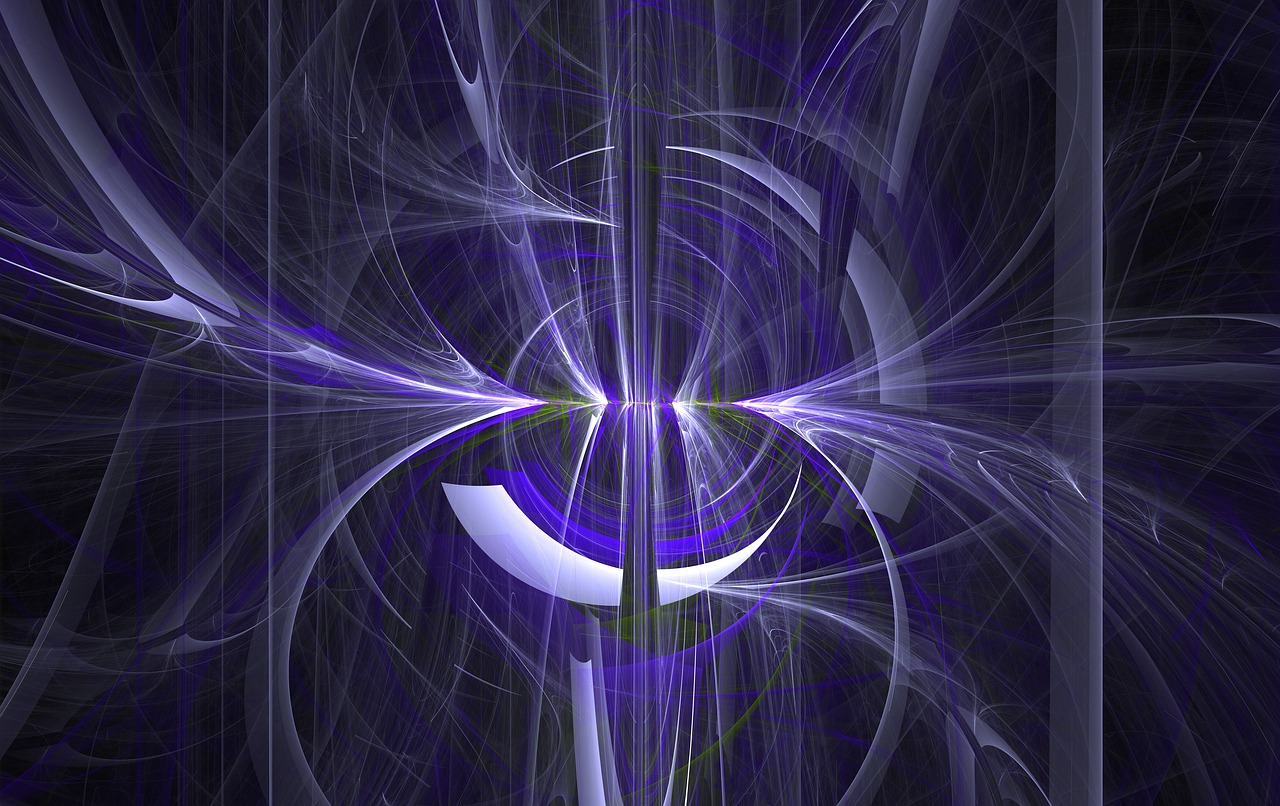 Electricity supply line started working at 50 to 60 thousand frequency. The Industrial Revolution began. In the 1920s, long wave frequency radio waves began to mix with the atmosphere. People began to be entertained by listening to news, songs, plays, speeches of leaders, etc. on the radio. Radio became a means of entertainment for the people. India’s independence was also announced on the radio. Medium and short wave frequencies were used for radio in the 1930s and 40s. Now even foreign radio stations could listen to this comfortably at night. Technology progressed and very high frequencies began in the 1950s. Its range was 30 to 300 MHz . Now a new medium called television has been found to entertain the people. Earthlings saw the quality of radio and TV programs improved. The whole world dimension of entertainment changed.

Would not our lives move forward without an overdose of the internet?

During World War II, work began at a higher level. Which became the basis of radar technology. Eventually a higher frequency came, which reached today’s mobiles, laptops, smartphones and WiFi. Humans stand on the last step of the ladder of technology. From where the world of extremely high frequency now begins. The wavelength of electromagnetic radiation has now reached in millimeters. The coming time will see a haze of invisible electromagnetic radiation all over the earth. As technology evolves. As more and more human beings are working at higher frequency.

With the development of technology, human beings will lose touch with nature and lose themselves in the world of electronics. Social relationships will also be limited to electronic devices in future. Virtual reality and augmented will now also be present to get lost. And contact with other human / living creatures will be lost. In addition to human beings, the environment will be entertained by the name of human technology by bathing many natural ecological systems of the world with microscopic bacteria with heavy doses of electromagnetic radiation. 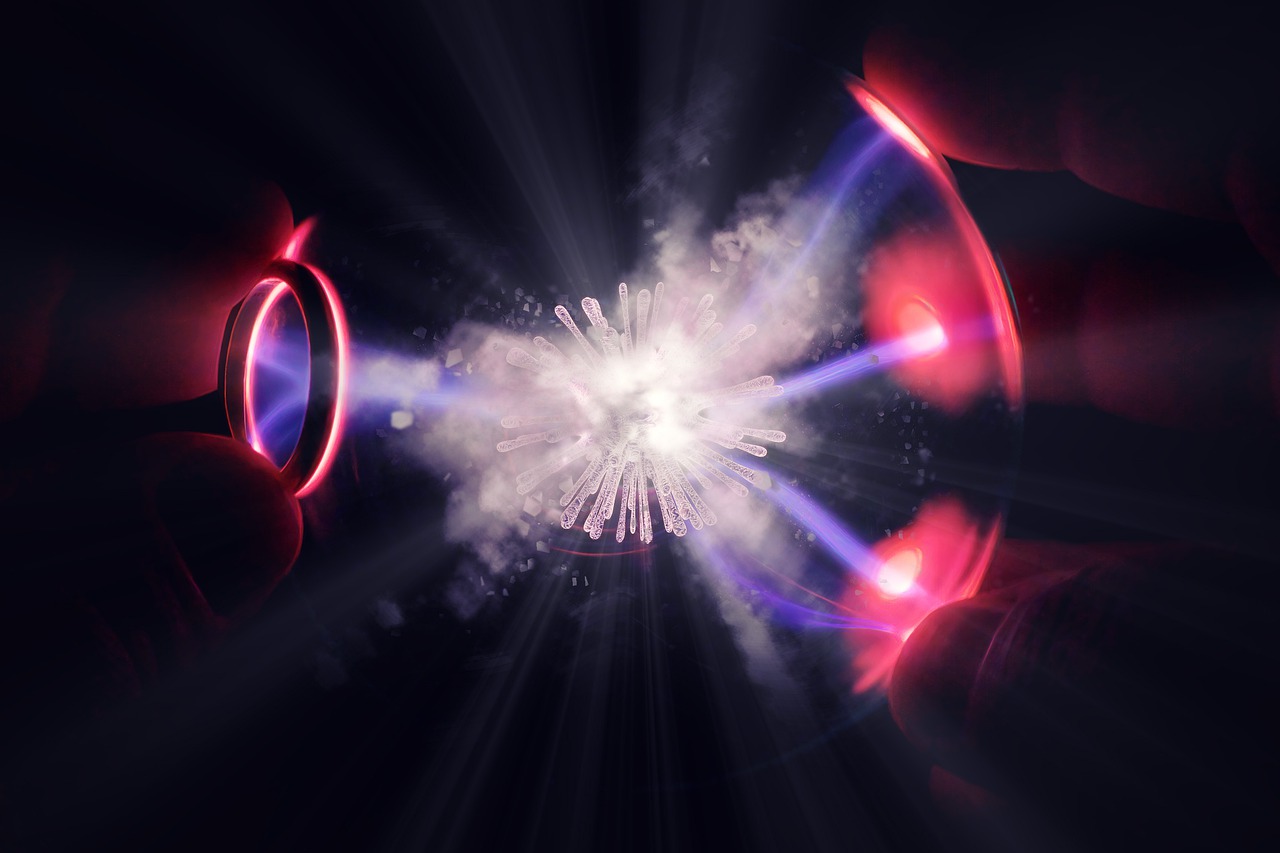 Humans will be immersed in the virtual world through device overlays in special helmets, electronic glasses, contact lenses and mobile phones. The master of technology imagines the Internet of Things will be working. Every device in your home, office will be connected to the internet or network. An Internet company with a monopoly like Google would easily sneak up on your privacy. A recording of your every move will be stored in their digital server. At such times we will need to ask ourselves the same question? Do we really need such heavy electronic magnetic radiation? Wouldn’t your life move forward without an overdose of the internet? If your answer is yes then you need to come forward to oppose 5G technology!

Which Level Of Informal investors Bring in Cash? – [How Numerous Fail?]